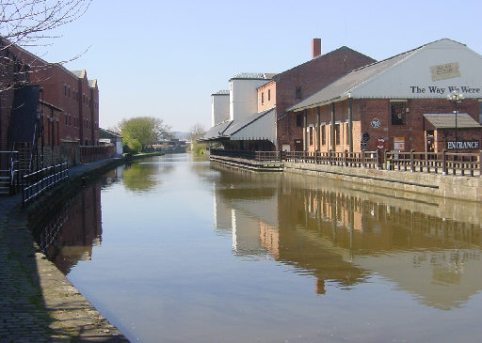 Since your election in 2010, I have been impressed by how promptly you respond to my letters on various topics.

You have made me feel I have some input into our parliamentary process. Thank you.

Recently I wrote to you regarding the fact that 97% of our entire money supply is created out of thin air by commercial banks making loans (extending credit in their language). This statement is not open for debate. The Bank of England has publicly stated that this is fact.

To quote a monetary expert who has a far greater in-depth grasp of these issues than I, Martin Wolf, Chief Economics Commentator, Financial Times:

“The essence of the contemporary monetary system is creation of money, out of nothing, by private banks’ often foolish lending.”

When this money is paid back, with interest, it disappears from the economy. As commercial banks decide who gets first use of money created when they make loans, and for what reason, the unelected board members of the big five commercial banks have a massively inappropriate influence on our entire economy.

This situation exists because legislators allow it to exist.

I was one of around 1600 Positive Money supporters who wrote to about 500 MPs on this issue.

By comparing the various responses we now realise that letters to our MPs are often answered by their party’s central office and not by the MPs themselves.

And the Conservatives response here: http://bit.ly/1DW8Bqv

As an administrator for the National Community Activists Network  interactive website (NatCAN) I am generally kept aware of the day to day concerns of active, politically-conscious people.

I realise that MPs have a pressing and extremely busy schedule to keep and that it impossible for you speak to all of your constituents in real time.

I would therefore like to give you the opportunity to comment on two other matters, presently of great public concern, via this online blog post, in which your response will available for viewing and comment for a year or so.

1). Almost without exception, the most common remark regarding our major political parties in the run-up to the election is, ‘they are all the same’.

The political scientist and professor of comparative politics, Peter Mair, began his book ‘Ruling The Void’ with these words:

“The age of party democracy has passed. Although the parties themselves remain, they have become so disconnected from the wider society, and pursue a form of competition that is so lacking in meaning, that they no longer seem capable of sustaining democracy in its present form.”

He went on to say,

“Parties are failing because the zone of engagement – the traditional world of party democracy where citizens interacted with and felt a sense of attachment to their political leaders – is being evacuated.”

“Though the levels of party membership in absolute numbers now appear to be bottoming out – indeed, they have often fallen so low as to make it almost impossible to imagine further decline in absolute numbers without this signalling the wholesale collapse of the party organizations concerned – the scale of the decline since the high point reached in the late 1970s is unmistakable.”

“As Britain’s two-party system gave way to alternating periods of predominance, so too adversarial politics gave way to a new centrist consensus. The parties might still compete with one another for votes, sometimes even intensively, but they came to find themselves sharing the same broad commitments in government and confining themselves to the same ever-narrowing repertoire of policy-making.”

“In the absence of a left-right plane of competition, in other words, the entire foundation of the party government/responsible parties model is undermined.”

If our major parties are wedded to austerity logic, support the privatization of the public sphere, the deregulation of the corporate sector, and the lowering of corporate taxes, paid for with cuts to public spending (an extreme, pro-corporate ideology that benefits only the rich and is diametrically opposed to the welfare of the general public), who should we vote for at the upcoming election and why?

At our recent meeting you kindly provided me with an outline of the Coalition Government’s position on the matter, signed off by Vince Cable and mentioned that you would like my comments – here they are.

Several thousands of 38 Degrees supporters have on two occasions handed out leaflets concerning TTIP in town centres all across the UK, including Wigan.

TTIP is a mechanism to make the already rich richer. It will be a disaster for the rest of society because:

It is a direct assault on democracy through the introduction of Investor-State Dispute Settlements (ISDS), which allow companies to sue governments if those governments’ policies cause a loss of profits; all public services, especially the NHS, are in the firing line; it will impose US standards on the environment and food safety; it will remove what little is left of workers’ rights and it will cause massive loss of jobs, as did its predecessor NAFTA.

What is your own position on TTIP please Yvonne?

For information on Money Supply, TTIP  and more, go to Frequently Asked Questions

Ramblings of an Ordinary Man 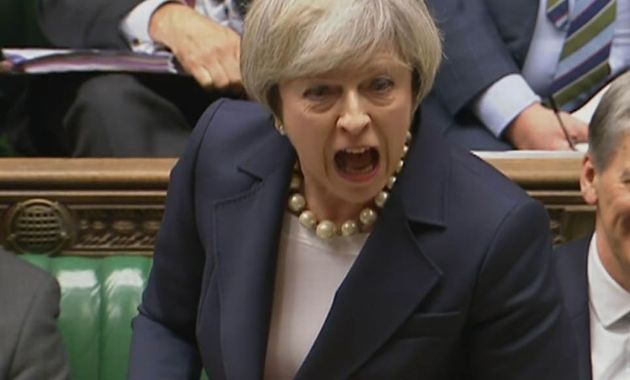 Older heads than mine may be able to remember a more shambolic and inept government than that of Theresa May. I can’t. However, if that were the only problem, we’d have seen the back of them by now.

Their naked cruelty and obvious disdain for the majority in society marks them out as a clear and present danger to the well-being and prosperity of millions. Can anyone now doubt the basic truth of this statement? However, the handling of the opposition debate on Universal Credit suggests they may be a threat to democracy its self.

This is a party so wedded to austerity, that they are willing to ignore the will of the people, parliament and members of their own party, in order to implement a roll out of Universal Credit. Despite dire warnings that the system will lead to real hardship for some of the most vulnerable people in… 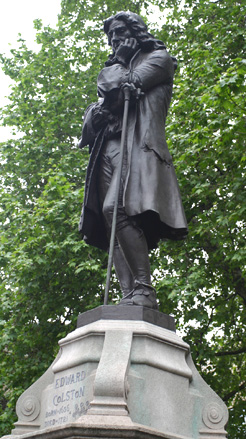 This bloke is worth following – a very thoughtful person indeed. 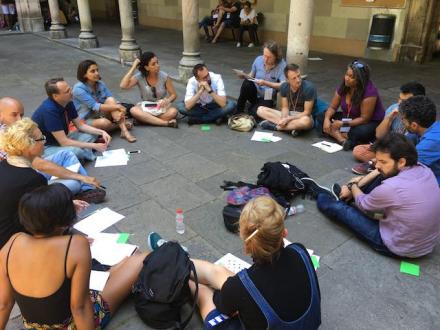 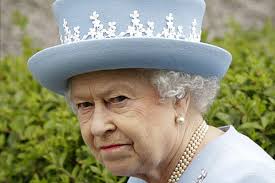 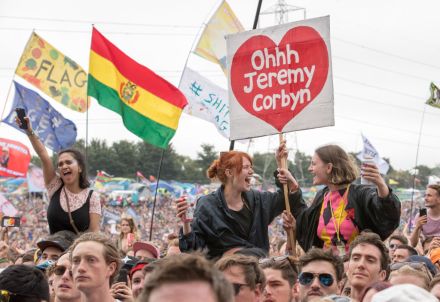 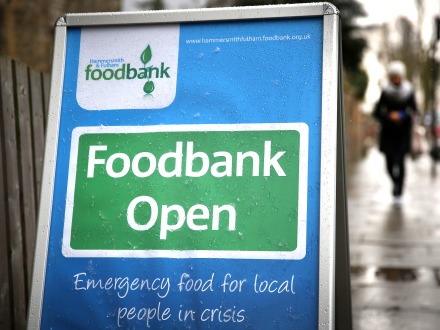 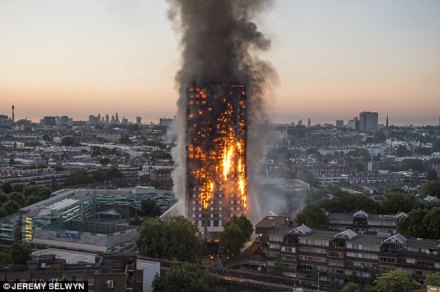 Looking forward to the next instalment Joel

Ramblings of an Ordinary Man 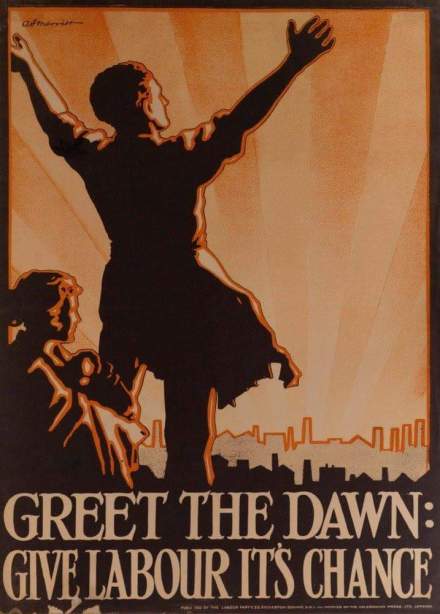 Vote to end war, for peace and for justice. Vote for schools and hospitals, the poor and the homeless.

Vote for your children, their health and their future. And vote to say you want this world to be better.

Say no to poverty, to hate and austerity. Vote for what’s yours by right, not for handouts and charity.

Vote to help me, to save us and a better life for you. Vote Labour today, for the many, not the few.

Source: To UK readers – A vote for Labour is a vote for yourself, for ourselves